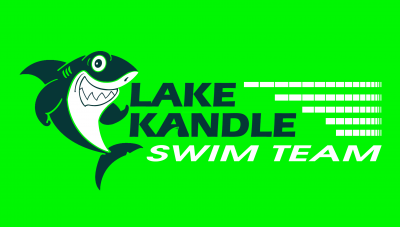 AVAILABLE TO SWIM MEMBERS ONLY

Our mission is to develop and refine the skills and knowledge necessary to become competitive swimmers. We wish to provide our swimmers an educational experience that doesn’t forget that summer is about having fun and making friends.

Coach Miranda swam for Rowan University Women’s Swim and Dive team from 2016-2019. During that time she was conference Rookie of the Year ,named the NJAC Swimmer of the Week five times, a team captain, selected to the College Swimming Coaches Association of America Scholar All-America team, and received NJAC All-Academic honorable mention. She has taught swim lessons at Rowan University and was an assistant coach for the “Intro to GPAC” group in 2015.

This is Miranda’s 5th season coaching the Lake Sharks and her second season as head coach.

Coach Albertson was formerly the boys head swim coach of Washington Township High School from 2000- 2017 and in 2011 was named “Gloucester County Times Swim Coach of the Year.”Aside from coaching High School, Coach Albertson has also been a head coach in both local summer leagues and is an instructor for winter and spring swim clinics.

Coach Ashley is a former Lake Shark swimmer and holds 5 of the 15-18 girls individual and relay records.
In High School, Ashley was GCIT athlete of the year and was a D1 recruit swimming at Lehigh University for the Mountain Hawks since 2019.
Coach Ashley has previously been a swim instructor for Special Olympic swimmers and is going into here second season as an assistant at Lake Kandle.

Coach Maria is a long distance swimmer at Rowan University. Prior to college, Coach Maria swam for Washington Township High School where she was named captain and MVP her senior year.
Maria grew up swimming at Lake Kandle but switched to Greenwood Park to join their swim team just one year prior to the Lake Shark’s first season. Maria was a dedicated swimmer at Greenwood Park where she also taught swim lessons for three years.
This will be Coach Maria’s second year as a Lake Kandle assistant.

BOTH SWIMMER(S) AND AT LEAST 1 GUARDIAN MUST BE MEMBERS TO PARTICIPATE.